During the last weeks of term, Holly Class worked really hard writing their own spells. The class also continued to learn their bonds to 5 and have worked systematically to find them all. In PE they practised their ordinal numbers during their races! The children also put a lot of effort into their ‘Enormous Turnip’ video for the special harvest celebration. A big well done Holly Class! 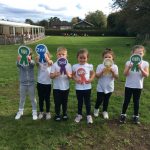 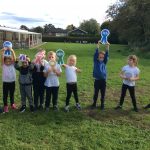 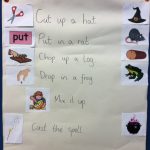 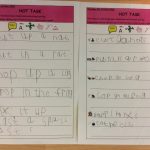 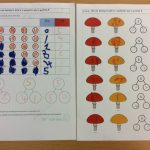 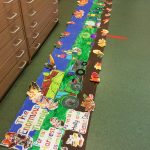 Posted by marchesadmin on 19th October 2020, under Uncategorised